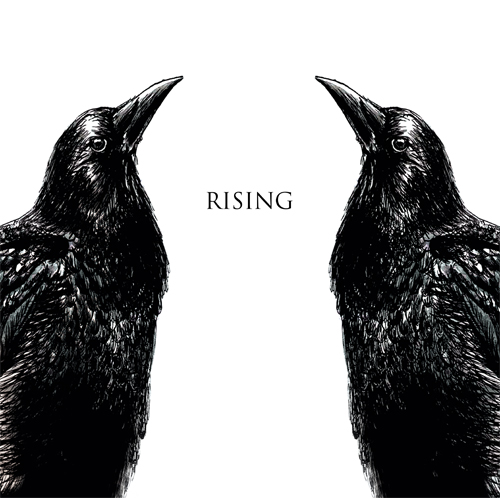 RISING seeks to incorporate all virtues of good music: passion, vibe, energy, atmosphere and yes, firm musicianship and song writing. Stylistically the band incorporates metal, 70’s hard, progressive and psychedelic rock, punk, sludge etc. and by doing so creates music rather than submerging to any stylistic dogma, a certain scene or genre have to offer. We are happy to announce the release of RISING´s selftitled EP on vinyl. Originally released as a CD by the band we now have the duty to put these four brilliant songs of the bands´ own interpretation of “modern metal” on wax. Limited on 500 copies! For fans of Baroness or Torche!