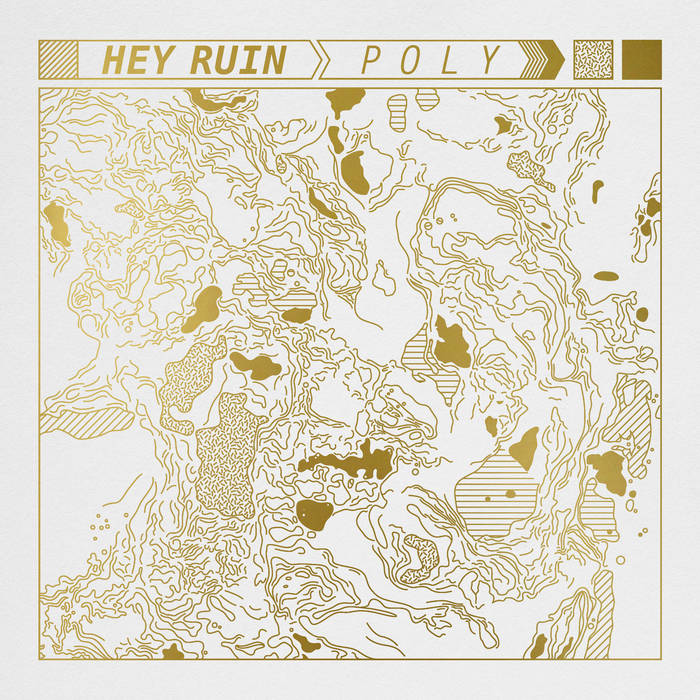 Hey Ruin’s second longplayer „Poly“ is a record you expect from a mature band and one could claim that „Poly“ is the finest of their artistic accomplishments. Recorded during 5 months – on and off in the studio at the Tonmeisterei in Oldenburg and at the Gottestweg Studio A in Cologne, Hey Ruin have created 9 songs, moving away from half-baked emo-punk towards thoughtful Indiepop but still attracted to punk. Although there are „poppy“ and noisy passages as well, the record as a whole seems mellow and consistend, more homogetic you can say. Since Hey Ruin got a fifth member, they dare to expand their musical horizons by using the piano and use horns.